We are dedicated to the quality of the service we provide and we stand behind every repair.

Because of this commitment, we provide a 2 year or 24k mile warranty on all our repairs. 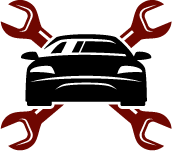 We only employ fully qualified, highly skilled technicians to work on your automobile. 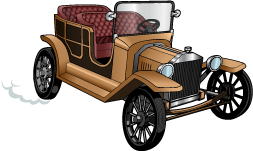 Founded in February of 1985, Gurney’s has been voted Nashua's #1 Automotive service 7 years running. 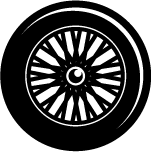 Find the perfect Tires for your vehicle by using our online tire search & quote tools.

Gurney’s Automotive Repair, the award-winning, independent, family-owned auto repair shop in Nashua and Milford NH, is committed to outstanding customer service and high-quality repairs and maintenance. Our team of ASE-certified technicians and advisors provide exceptionally skilled auto care that optimizes your vehicle’s dependability and durability. Though our training, equipment and tools are state-of-the-art, we don’t mind being old-fashioned when it comes to values—honesty and integrity have been at the heart of everything we do since 1985. Driven by our Core Values and Rules of the Road, we treat you the way we would want to be treated if we were on the other side of the counter, and never push services or repairs you don’t want or need!

Do you need an oil change? An NH state inspection? Tires or tire services? Full-scale engine or electrical repairs? Fleet services? Our expert technicians undergo continuing education to stay current with the increasingly complicated computers, sensors, and electronic systems on the latest models. We also use the latest technology to diagnose issues quickly, saving you time, hassle, and money, and back all work with our industry-leading 2-year/24,000-mile warranty.

In addition to the detailed attention we give your vehicle, our service advisors focus on you and your needs to build custom solutions that work for you. Our second-to-none customer service also includes a customer appreciation program to thank you for your loyalty, complimentary shuttle service and low-cost loaner cars for those on the go, and a clean, comfortable waiting area if you choose to wait for your vehicle.

At Gurney's we offer more than just Auto Repair

We now offer a great selection of LEER truck caps for many makes and models of trucks right here at Gurney’s in Milford! 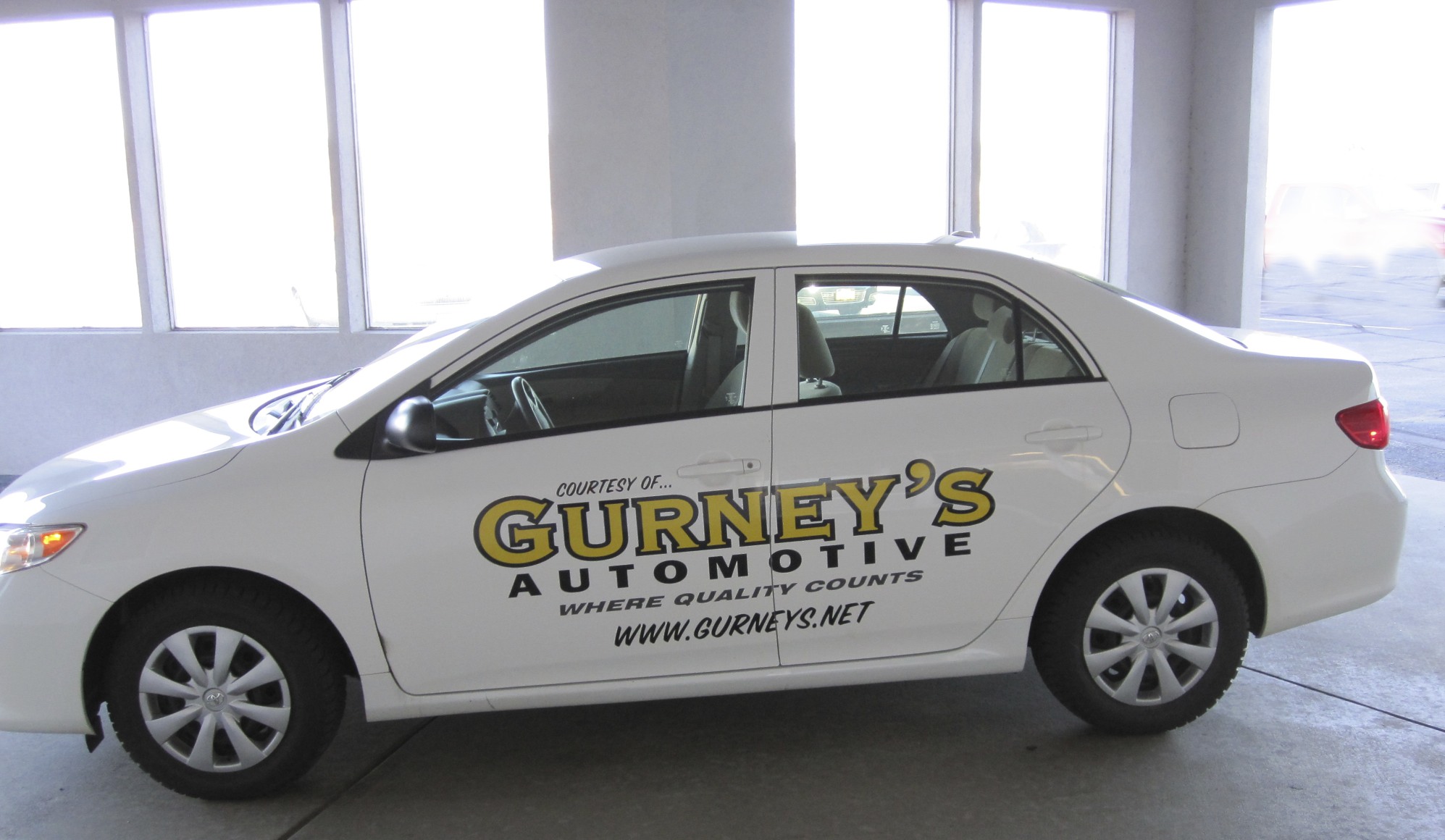 To keep your life running seamlessly, we offer a free shuttle service as well as low-cost loaner cars. If you do not prefer to wait for your repair, we can shuttle you to and from your home or the mall…or wherever you’d like to go.

$10 off Labor for 1st Time Customers 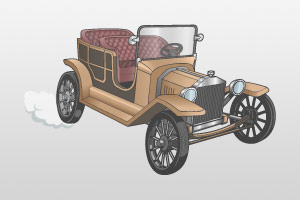 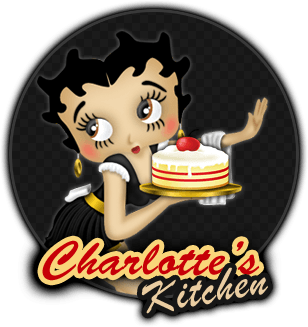